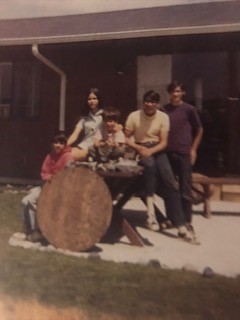 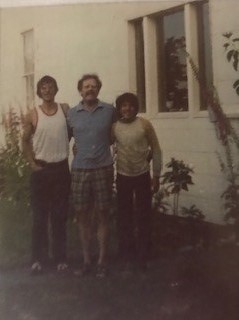 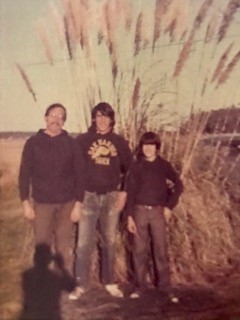 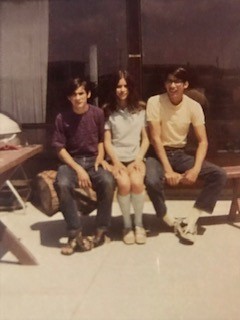 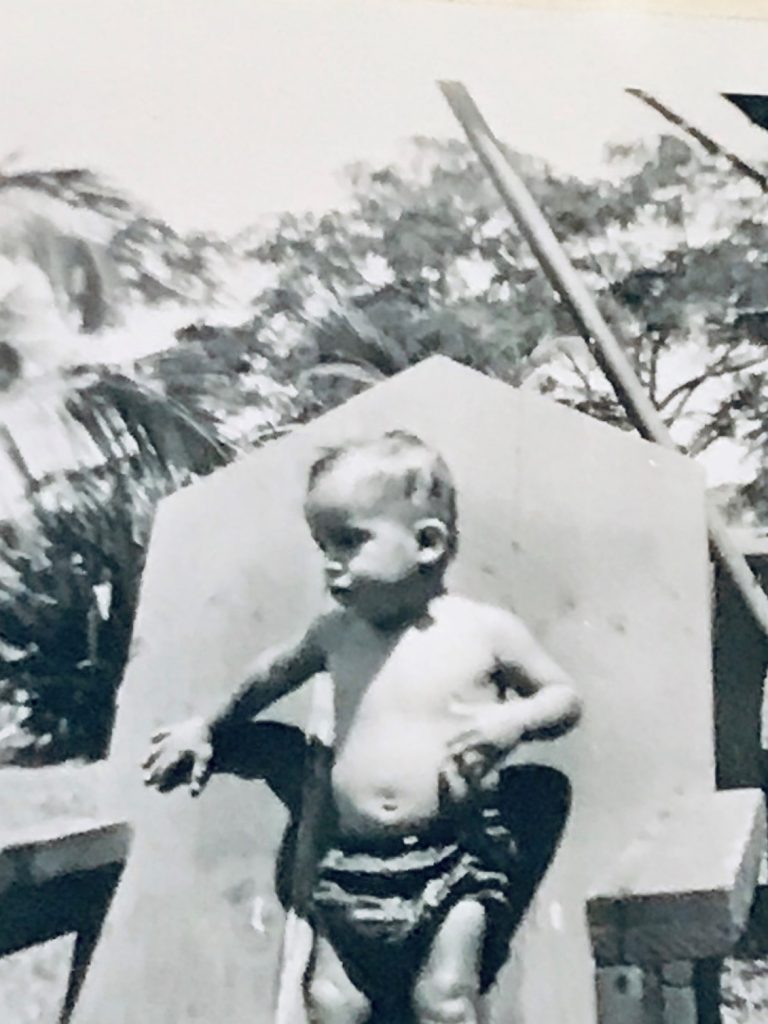 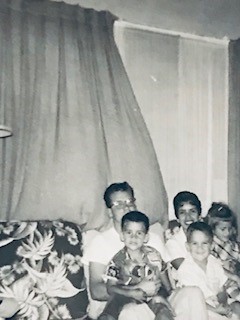 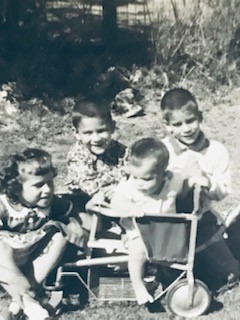 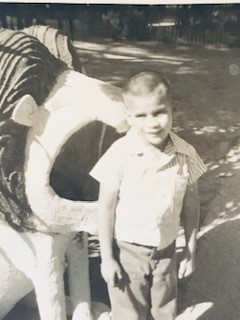 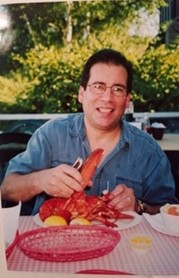 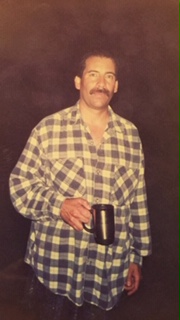 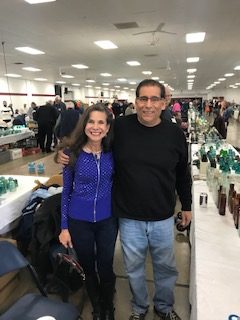 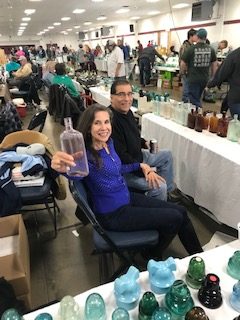 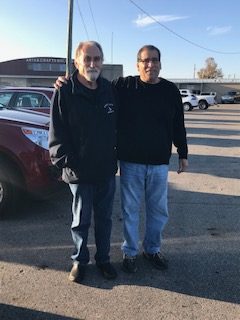 James Jay Fielding “Jim” – age 63, of Helotes, Texas passed away in Springfield, Ohio unexpectedly, November 14, 2019. He was participating in what he loved—the National Insulator Show with family, friends and collectors.  He traveled with his dear, respected friend, Jack Roach– in whom he has known for 20 years. From Oct 25th -27th, they both hit the Dallas, Texas Insulator Show and headed up to Springfield, Ohio to meet up with his sister, Janette and her husband, Steve Grabke. Jim collected old antique bottles, marbles, and amazing insulators. His delight was searching the antique stores for hidden treasure not seen. His mindset was “better to live rich—than to die rich!”

Jim was born March 22, 1956 in Honolulu, Hawaii. His nickname was “Jimbo”. His father, John T. Fielding and mother, Rose C. Fielding—both were in the U.S. Navy and Veterans.  Every Fielding except their mother had a name starting with a “J”. All the siblings were born in March except for Jeff. He was born in February! They tried!! His mother, Rose started the tradition of collecting beautiful, decorative turtles and passing the tradition down in the family. James was a great fan in hunting for unique turtles through the years. Nov 1st (at the Springfield Insulator Show), he gave his sister, Janette a lovely green Insulator turtle to add to their Mom’s collection.

James was a caring, generous and loving man to his family and friends. He was dynamic “self-made” successful individual. He was determined, hardworking, methodical, organized and extremely smart in everything he did. Yet, James had such a fun and silly side to him—joking, teasing and making others laugh! He was liked and dearly loved by his brothers, sister, family, friends, neighbors and co-workers. Jim had no regrets—in the last months of his life, he talked regularly with his brothers, John, Jeff and sister, Janette—sharing, caring and laughing together!  Never a dull life with James!

Jim was 3rd of the five children in the Fielding family. His father was a retired navy warrant officer, volunteer fireman and renowned water-color artist.  His mother serviced in the navy and eventually was a “stay home” mother and grandmother. James got his extravert personality from all the traveling his father and family did in the navy while growing up.  The family motto was to “sink or swim—and make friends!”

He finished his high school education and graduated at Oak Harbor High School on Whidbey Island, WA in 1974. James was an Eagle Scout in the Boy Scout—along with his 2 brothers, John and Jeff.

It was on the Whidbey Island, Washington that Jim began his career in banking, which spanned 45 years. He served with dedication and distinction at the Federal Home Loan Bank as an executive with EDS during its heyday, as Data Center Manager, and as Technical Support Manager.

Finally, James J. Fielding worked for FIS (Fidelity Information Services) for just under 22 years as Project Manager II-Non-Technical. According to Jim’s boss, John Lacerte—He worked in the FIS Item Processing Division and his main focus was, but not limited to, maintaining the relationship with one of FIS’s largest clients. Jim was engaged with all the banks IT related projects and was always able to meet and exceed their expectations. The bank highly respected and relied upon Jim for all their requests as well as any technical or product questions that arose. Jim was a valued FIS employee. He will be greatly missed by both FIS and the valued FIS customers he served.

Jim enjoyed scuba diving, camping and traveling all over Texas and other parts of the United States.  He loved Texas and consider himself a true Texan!! He would always comment that Texas has the biggest and baddest steaks and the best Mexican food around!  He left a positive impression–he truly touched people’s lives and will not be forgotten!

When it is all said and done in James Jay Fielding’s life—the most in important thing he did, was he crossed the river Jordan to be with his Lord and Savior, Jesus! Jim is reunited in heaven with his younger brother, Justin, his parents, and grandmother, Josephine, who we know were among the first ones there to greet him with open arms.  Gone from us too soon, he is greatly missed and will be forever in our hearts.

Jim was preceded in death by his dad, John T. Fielding Sr, mother, Rose M. Fielding and a brother, Justin Fielding. He is survived by his former wife, Cathy Fielding; his family: brother, John (and Anne) Fielding Jr and family; sister Janette (and Steve) Fielding Grabke and family; brother Jeffrey (and Julie) Fielding and family; step-son Camden Kriger (mother Lorna Fielding).  He is also survived by a host of nephews, nieces and cousins. A celebration of Jim’s life will take place at 11:00am, Saturday, February 1, 2020 at Grace Fellowship Hall 20303 West Tejas Trail, San Antonio, TX 78257.  Arrangements in care of Ferncliff Funeral Home & Crematory. Online condolences may be left the family at www.FerncliffCemetery.org