Stone, Richard Marshall age 87 of Springfield, Ohio passed away on October 18, 2019 at his residence with his family by his side. Born October 8, 1932 to Zeffie & Frank Stone. Richard enjoyed puzzles, laughter and his late dog Mitize. Richard was loved dearly by his family and friends. He was raised in an OSSO Home in Xenia, Ohio due to the war. When he left the home he joined the United States Navy and served for four years. Richard married his loving wife Roberta in 1956. Later retiring from Springfield News and Sun as a printer. Richard is survived by his beloved wife Roberta Stone, two daughters Shari Hines and Janet (Bobby) Nickerson; four grandchildren Sailee Hines, Raelyn (Ryan) Nickerson, Shianna (Austin) Hines and Stone (Gracyn) Nickerson; two sisters Doris Jordan and Francis Johnson. Richard was preceded in death by his parents Zeffie & Frank Stone; brother Robert Stone and son-in-law Skipper Hines Jr. Richard will be greatly missed by all. Visitation will be held 9:00AM-11:00AM Friday, October 25, 2019 with funeral service to follow at 11:00AM at Ferncliff Chapel. Pastor Merrill Mellott Jr. officiating. Burial will follow in Ferncliff Cemetery. In lieu of flowers, donations may be made to the Clark County SPCA 21 Walter Street, Springfield, OH 45506. Arrangements in care of Ferncliff Funeral Home. Online condolences may be left for the family at www.FerncliffCemetery.org. 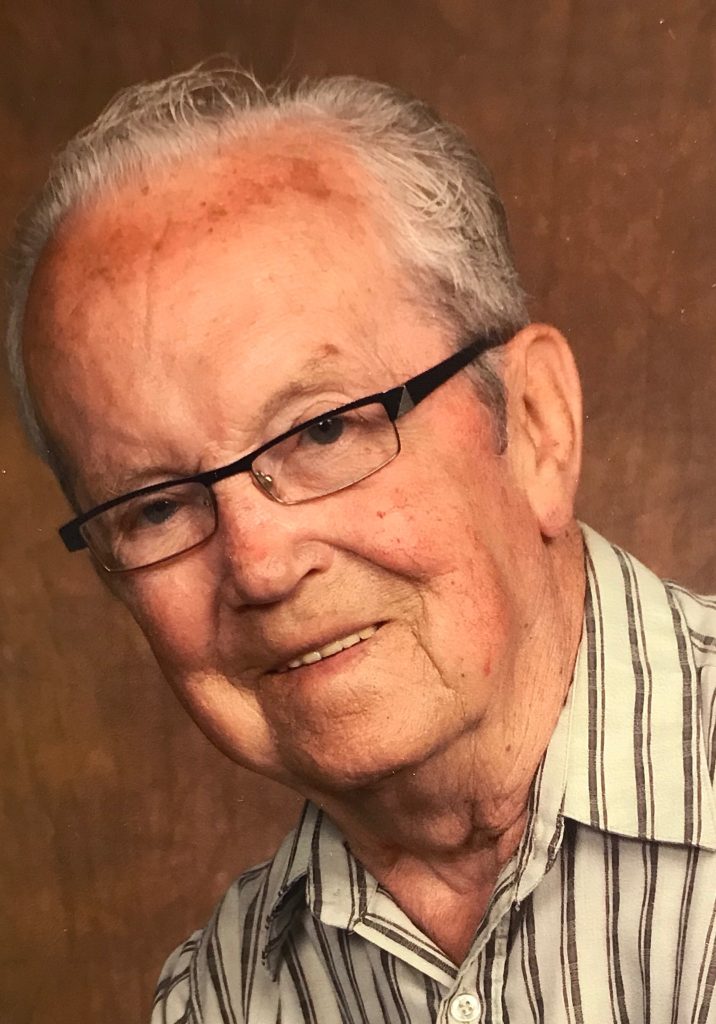